Nearly a century ago, an unprecedented number of German exiles and immigrants working in the film industry left Europe for the United States. Lured by the resources of 1920s Hollywood and then pushed into exile by politics in 1930s Berlin, these filmmakers contributed some of the most influential films in the history of cinema. Focusing on the work of filmmakers who began their careers in Berlin and later worked in Hollywood, this series presents the latest restorations of their masterpieces in the state-of-the-art Pollock Theater with dynamic post-screening contributions from contemporary filmmakers, scholars, and artists.

Please click the links below to view video of past events. 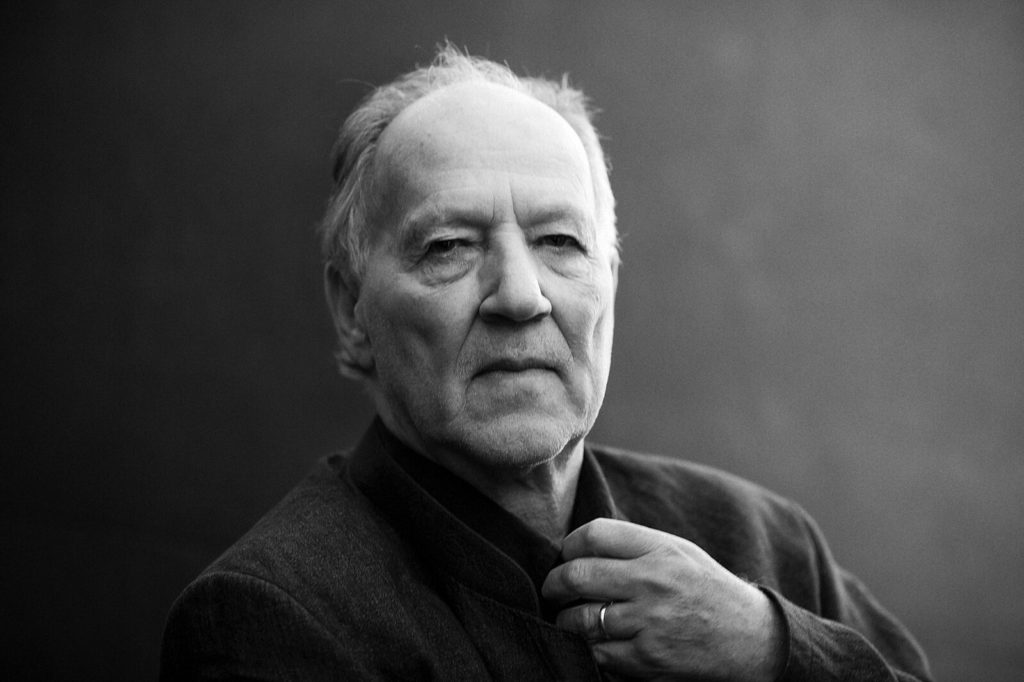 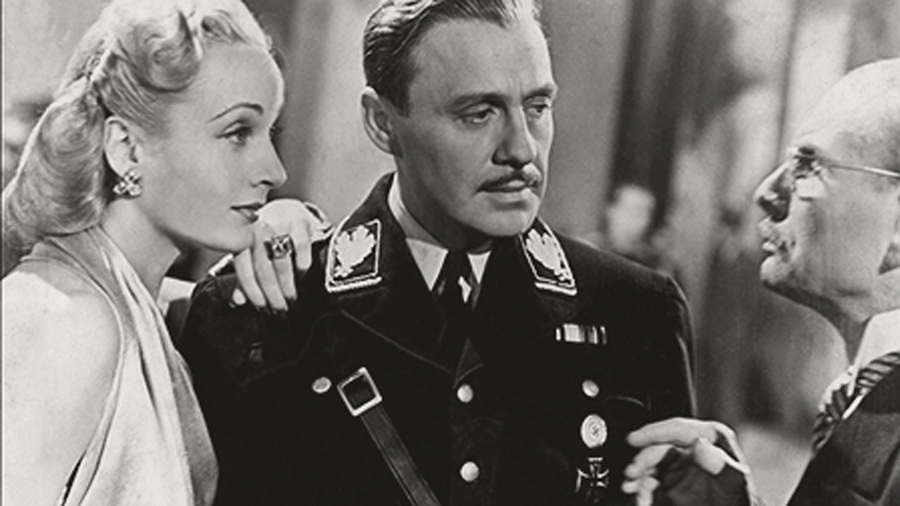 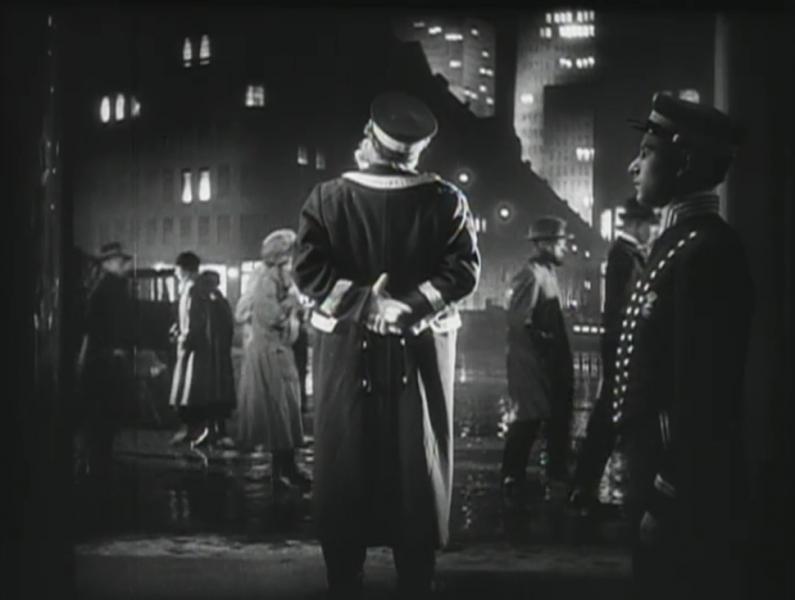 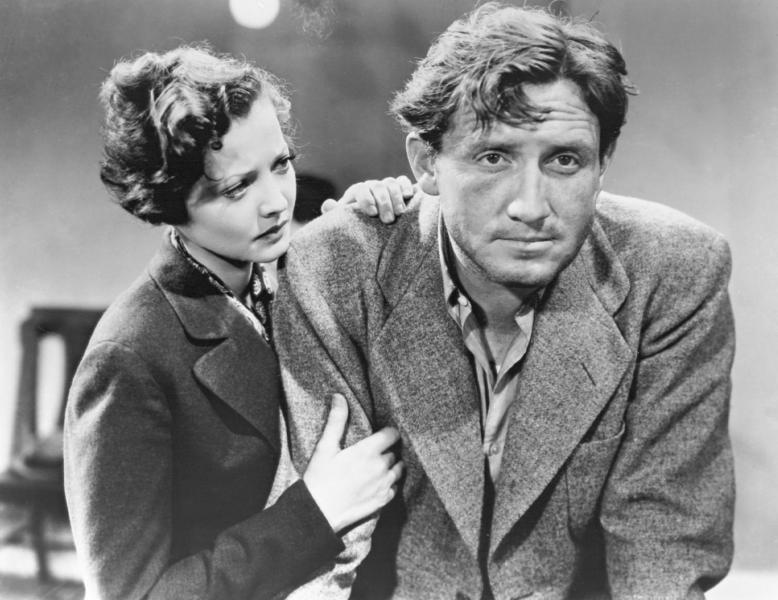 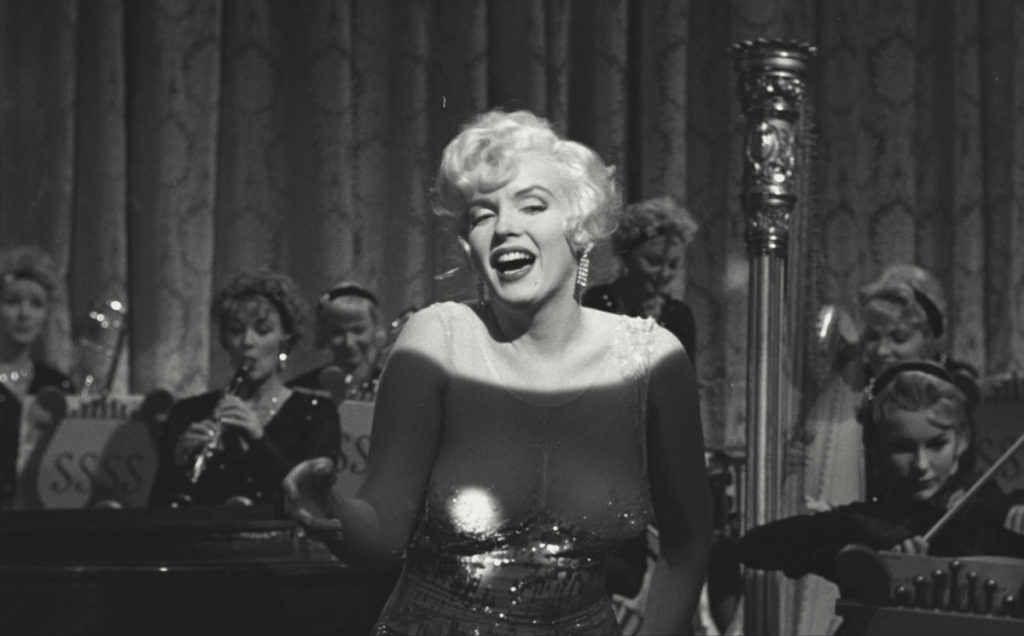