The Fall 2021 Pollock Theater Internship will give students an interactive opportunity to holistically examine the process of planning and executing an event. This includes pre-event marketing, writing the Q&A, directing a 4-camera Q&A and producing post event social media marketing. The TV shows produced through this program have generated 16.1 million views on UCTV. About 250 interns have completed the program, with many going on to pursue careers in the entertainment industry.

Using industry standard broadcast and production equipment, interns are provided with the important skills and production credits to make the transition into the television industry. Some of our shows have included Get Out with Oscar® winning filmmaker Jordan Peele, Game of Thrones with Emmy® nominated director Jeremy Podeswa, The Big Sick with Oscar® nominated screenwriters Emily V. Gordon and Kumail Nanjiani, Avengers: Endgame with screenwriters Christopher Markus and Stephen McFeely, and VEEP with actress Julia Louis-Dreyfus, actor Tony Hale, and writer/executive producer David Mandel. 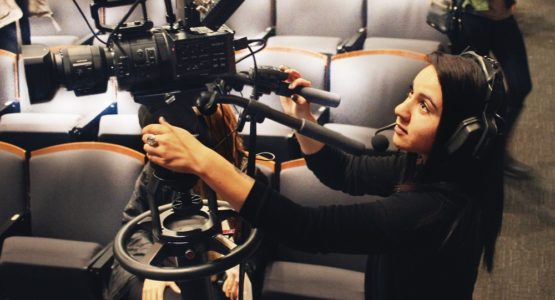 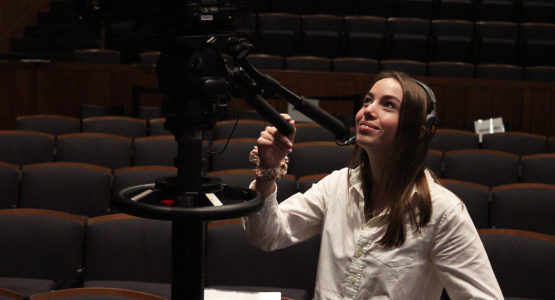 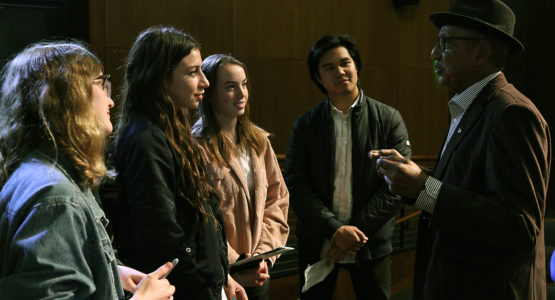 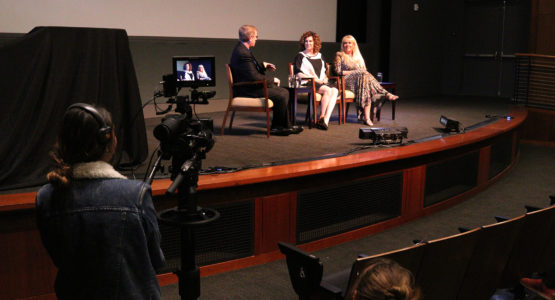 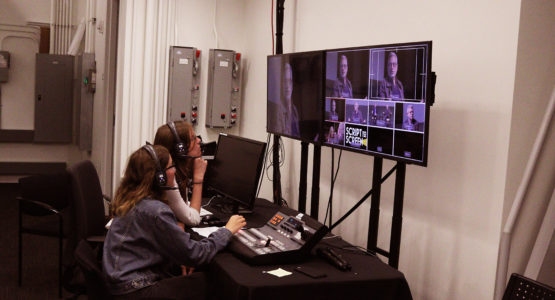 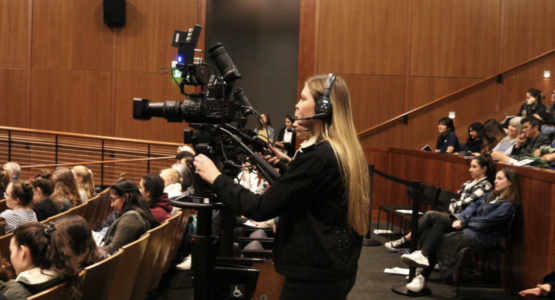 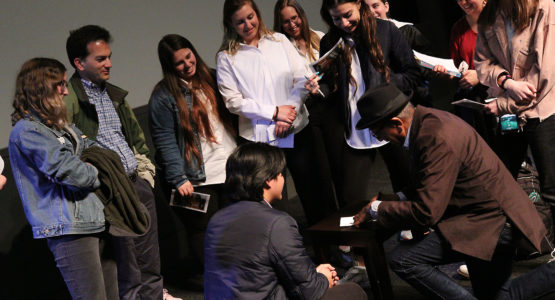 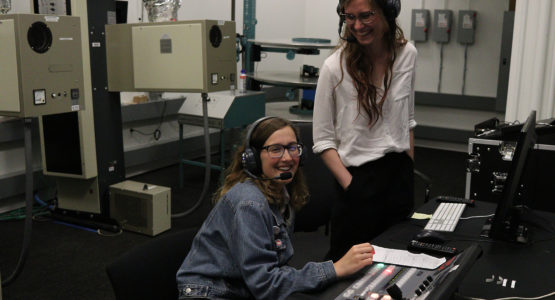 For the Fall 2021 quarter, Pollock Theater interns will meet weekly on Fridays, 12:30PM to 3:30PM at the Pollock Theater and an additional eight evening/weekend events during the quarter. Interns are eligible to take the course for three quarters at 2 units each, and preference is given to students intending to complete all three quarter segments. Interns must meet a certain performance standard to be invited back for additional quarters.

To apply, please submit the following materials to mattryan@ucsb.edu